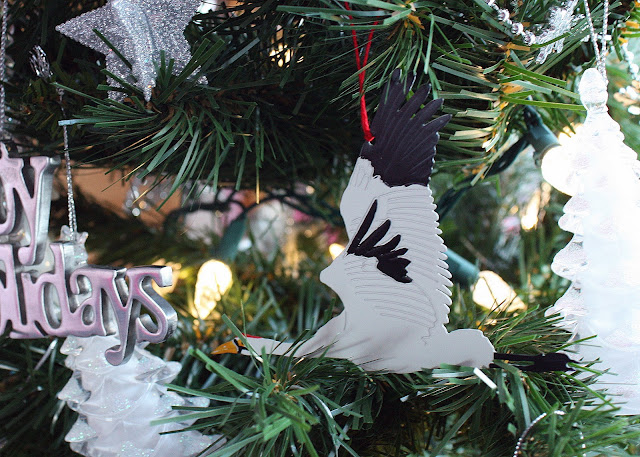 I love my last name (married name), because cranes are a symbol of peace.

I'm sure you've heard the true story of Sadako and the Thousand Paper Cranes. Sadako was a young girl who developed leukemia after the bombing of Hiroshima. While in the hospital she attempted to fold 1000 origami paper cranes due to the Japanese legend that said a crane would grant a wish to anyone who was able to accomplish this feat.  She died before reaching her goal, but her friends added to her 644 cranes so that 1000 were buried with her.

A statue of Sadako holding a golden crane was unveiled in the Hiroshima Peace Memorial in 1958.  The statue is called the Children's Peace Monument; at its foot are the words:

And please check out Sandy and the 1000 Paper Cranes mission blog. Her cranes are beautiful, the words are inspiring, and it's so fun when someone finds one.
Posted by playcrane at 9:33 PM

I do so appreciate each and every comment. Thanks!

playcrane
I am a play therapist, counseling professor, and mom who loves to be creative. I promise I won't analyze you, but I may want to play with you. 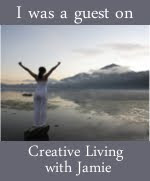